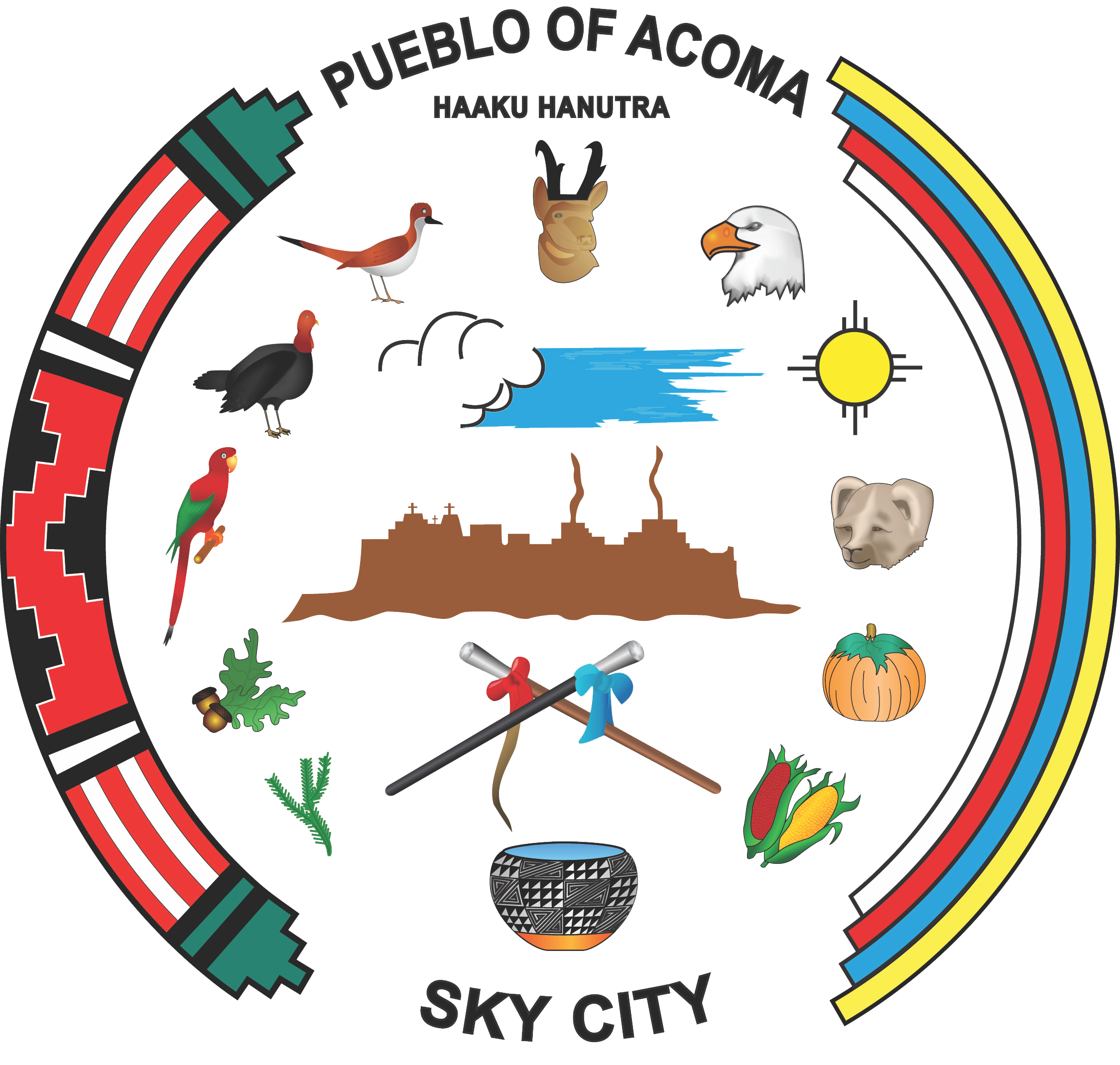 The Acoma Department of Natural Resources assists the tribal government and its programmatic offices in land use planning, determining land ownership, providing land management and maintaining a land records program.

The U.S. Environmental Protection Agency was one of the first federal agencies with a formal policy specifying how it would interact with tribal governments and consider tribal interests in carrying out its programs to protect human health and the environment. The EPA Policy for the Administration of Environmental Programs on Indian Reservations, signed in 1984, remains the cornerstone for EPA’s Indian program. 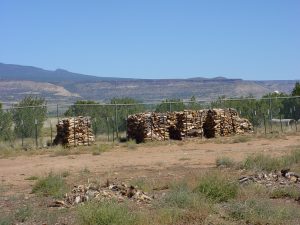 *Call or email our office to check for pricing and availability. Wood Sales are for Acoma residents ONLY.

Wood for Elderly or Disabled

*Call or email our office for availability.

Past DoD operational and training activities may have had adverse effects on tribal environmental health and safety, economic, social, and cultural welfare. In recognition of the need to address tribal concerns in DoD environmental programs, Congress has, since 1993, provided funds annually to mitigate environmental impacts to Indian lands and Alaska Native Claims Settlement Act (ANCSA)-conveyed properties.

Range Management is administered through the Livestock and Grazing Code of the Pueblo of Acoma Laws which governs:

Mission
In October of 1999 the Pueblo of Acoma Tribal Council and Tribal Administration established the Office of Historic Preservation. By doing so, the Pueblo sought to address the increasing loss of history, culture and language of the Acoma people.

In its initial efforts the Acoma Historic Preservation Office (AHPO) sought to foster a greater awareness within the Acoma community to preserve its rich history by documenting and researching the complex influences that helped to shape Acoma.  This effort resulted in a collection of photographs and documents archived for future use of the Acoma people.

In addition to these efforts, AHPO has been charged with the responsibility of protection of the Pueblo’s archaeological resources on and off tribal lands.  We also provide tribal comment and guidance on projects under Section 106 of the National Historic Preservation Act (NHPA), consultation and repatriation guidance under the Native American Graves Protection and Repatriation Act (NAGPRA), as well as other federal, state and local laws pertaining to preservation and protection.

Preserving the Invaluable
In 1999 the Pueblo of Acoma requested that a Conditions Assessment be conducted on the historic mission of San Esteban del Rey built in 1629.  The report showed extensive deterioration and the immediate need to re-stabilize the mission and convento walls.  The Pueblo requested the input of the Pueblo’s traditional religious leadership and church caretakers known as sacristans and gaugushti, to assist AHPO in repairing and restoring San Esteban del Rey.

With support from then First Lady Hilary Rodham Clinton, the mission was designated  as an American Treasure through the Save America’s Treasures Program in which generous financial support followed.  More recently the Pueblo has received financial support from The National Trust for Historic Preservation, the Andy Warhol Foundation, the Getty Foundation and many others for overall restoration efforts.  In addition to these efforts, AHPO is currently seeking support for conservation of the mission’s artwork, the reintroduction of a convento garden, and critical stabilization work for the Pueblo’s original 3-story homes many of which were first seen by the Spanish upon their arrival to this land.

Preservation through Education
Through its many project and collaborations with other programs, AHPO seeks to inspire others to the preservation and protection of our Acoma culture.  AHPO provides opportunities for its own people to learn traditional building methods and apply those skills in on-going projects.

The Acoma Historic Preservation Office supports the efforts and education classes initiated through the Acoma Language Retention Program and the Haak’u Museum and Visitor’s Center.  Through our collective efforts we will ensure that the culture, traditions, and language of our people will continue for future generations to come.

The Acoma people recognize that they are part of a larger community that includes the heavens, the oceans, the elements, and all species of plant and animal life.  Our sense of unity with all assures our continued survival and gives rise to a duty to preserve and protect the air, water, and land for future generations.