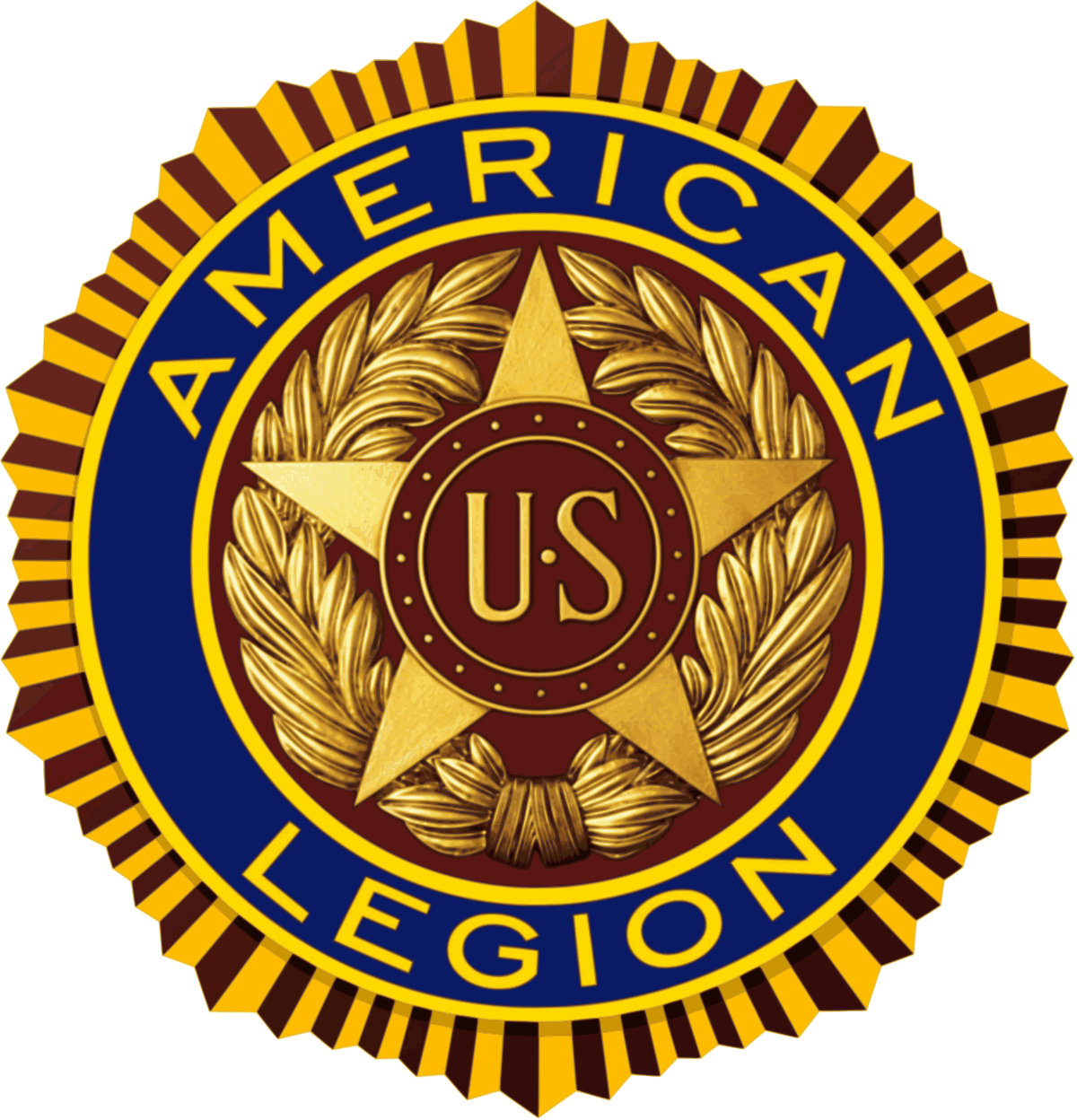 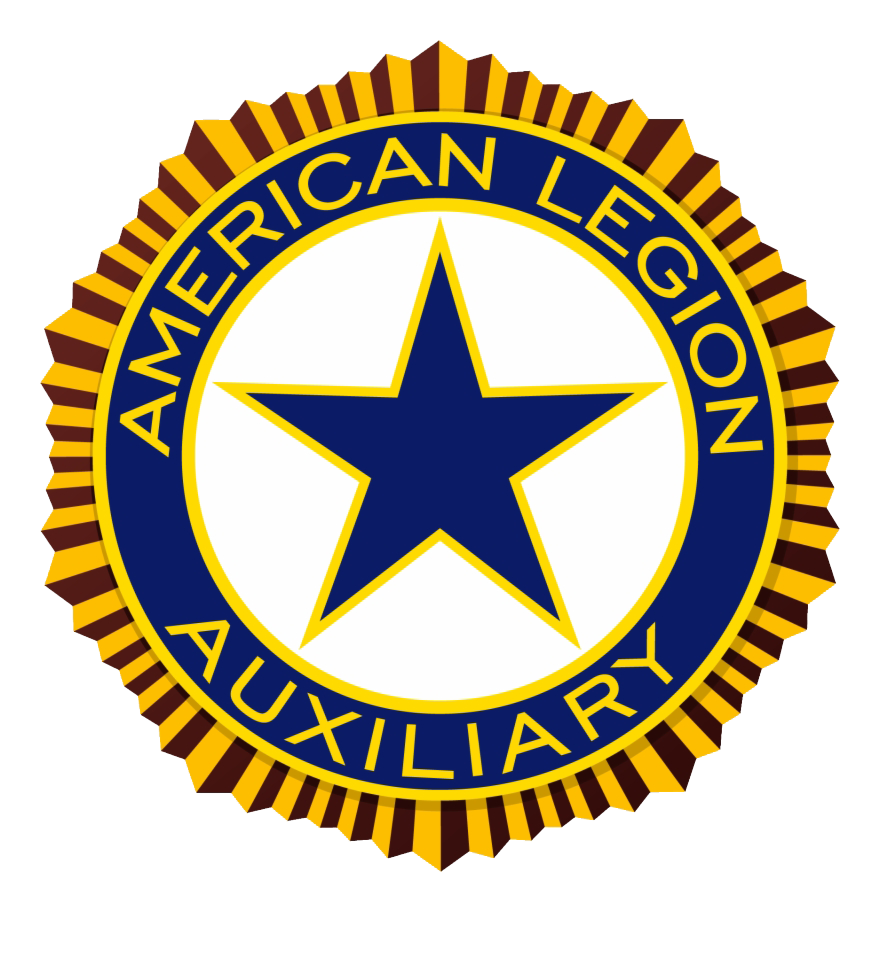 The Pueblo of Acoma Tribal Administration established the Governor’s Golf Classic Charity, a non-profit, charitable event of the Pueblo of Acoma under IRS Code 7871, in 1999 as a means to support Acoma students’ academic and athletic endeavors.

In an effort to expand and continue on the ideas and goals of past and current Tribal Administrators, The Pueblo of Acoma Community Endeavors, PACE, was established and recognized by Council on June 26, 2015.  PACE will also be established as a non-profit organization under IRS Code 501c3. 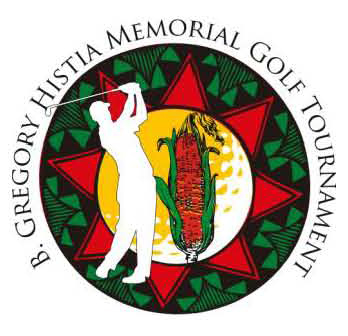 Histia family, community, and former colleagues have established the B. Gregory Histia Memorial Golf Tournament to honor and commemorate the life of the late Bennett Gregory Histia.  Mr. Histia was an individual devoted to improving the well-being of his people and shared his heritage and cultural values through education and athletics.  As a tribal leader, he was a firm believer in giving back to the community, and he advocated for assisting the youth so that they may one day be the leaders of their communities.
Our mission is to continue B. Gregory Histia’s legacy through this non-profit fund-raiser by providing scholarships and assistance to Native Students and Organizations in pursuit of their academic and athletic endeavors. 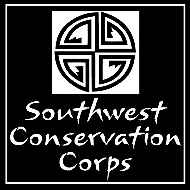 Ancestral Lands Conservation Corps (ALCC) is a corps program based out offices in Acoma Pueblo, Navajo Nation, Zuni Pueblo, Hopi-Kykotsmovi, and Albuquerque. ALCC originally began in 2008 at Pueblo of Acoma, NM as a program model nestled in Southwest Conservation Corps, another program of Conservation Legacy.

For more information contact Aaron Lowden, Program Director at 505-552-4084 or email at aaron@conservationlegacy.org

The role of Miss Pueblo of Acoma is to encourage tribal unity by promoting a positive and healthy lifestyle through community involvement and awareness. 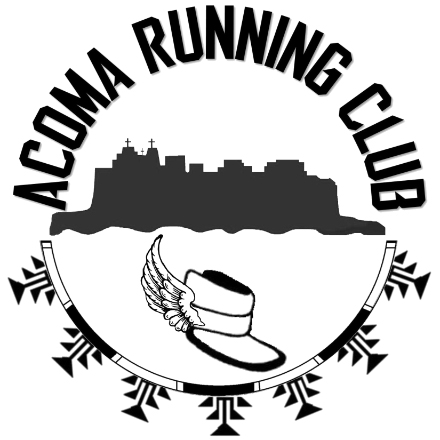 The Acoma running Club (ARC) is a community-based non-profit organization that promotes healthier lifestyles for the People of the Pueblo of Acoma and competes as a club through the United States of America Track & Field organization. 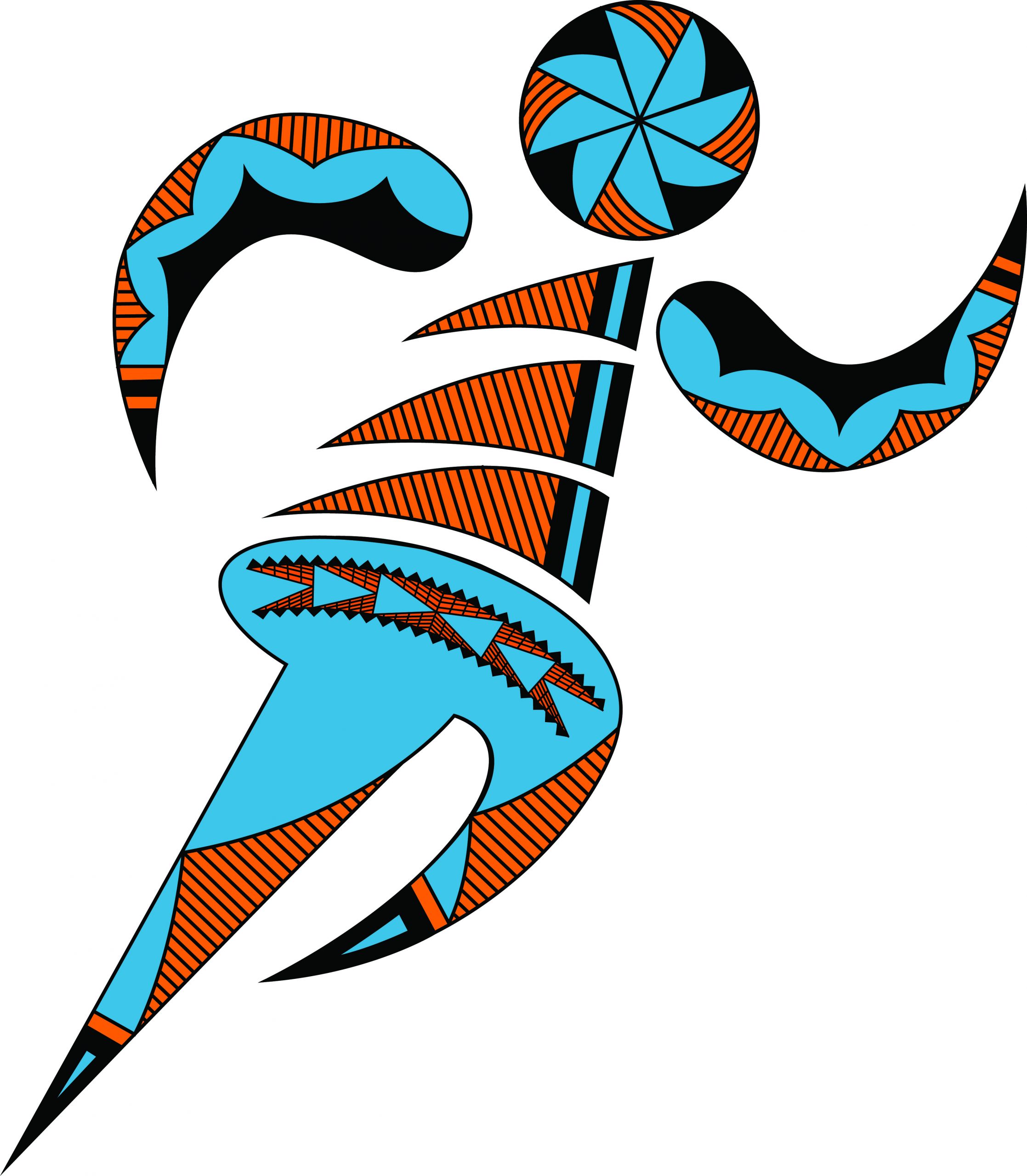 Team Haa’nu Running Club is non-profit cross-country team that competes as a club through the United States of American Track & Field organization. Team Haa’nu will accept any runners whether they are experienced or not.  We teach the fundamentals of running and also accept runners transferring from other clubs.